Spending the day on the links and the evening enjoying locally crafted brews makes for an excellent combination. These two golf courses and two breweries in Evansville, Indiana, make for the perfect foursome. Tee up some fun for an awesome Evansville golf trip! 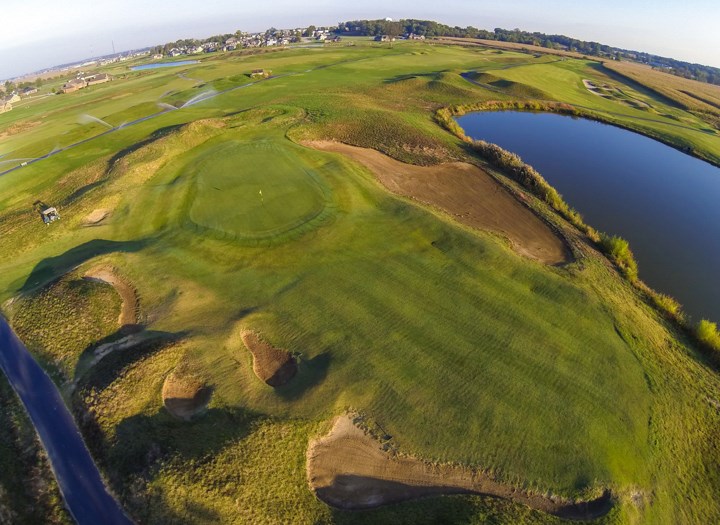 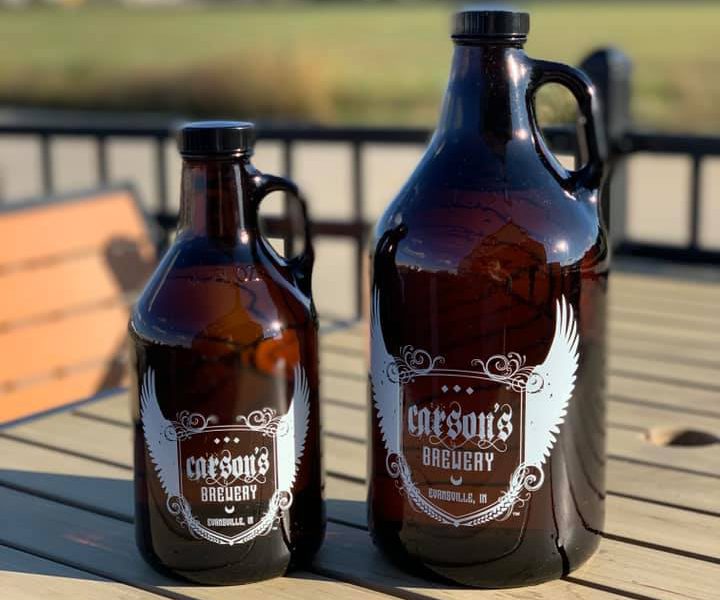 This is one of Southern Indiana’s Premier Microbreweries! At Carson’s Brewery, the core beers, along with other seasonal brews and their own barrel-aged craft beers, are all available in their taproom! In addition to their comfortable bar and big-screen lounge, Carson’s Brewery also has a fire-pit bar and outdoor seating on their patio, where you can enjoy live entertainment. The taproom is open to brewery tours, flight samples, growler fills, and keg rentals. 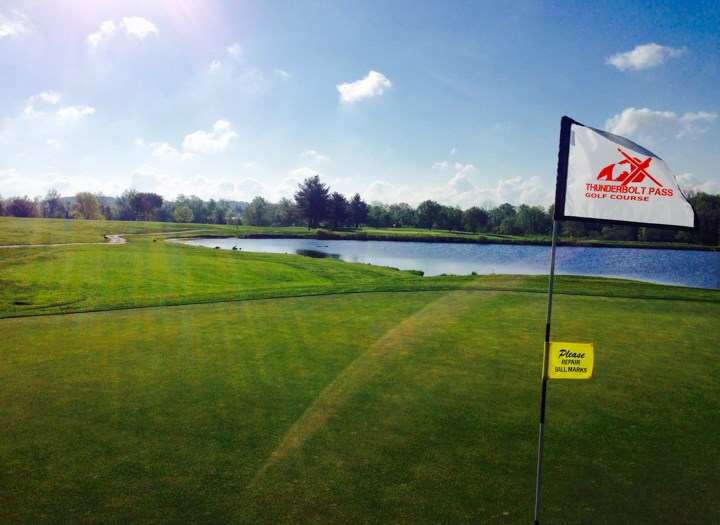 Thunderbolt Pass is an 18 Hole Championship Golf Course located on the North Side of Evansville. They have everything you need to improve your golf game with a driving range, putting green, and chipping area. Thunderbolt Pass spans across 120 acres of maintained turf. Whether you are a beginner or an experienced golfer, Thunderbolt will give you a fun and challenging game. They offer 4 sets of Tees for all levels of players. Visit their terrific practice facility with a full driving range, two putting greens, and a short game area. 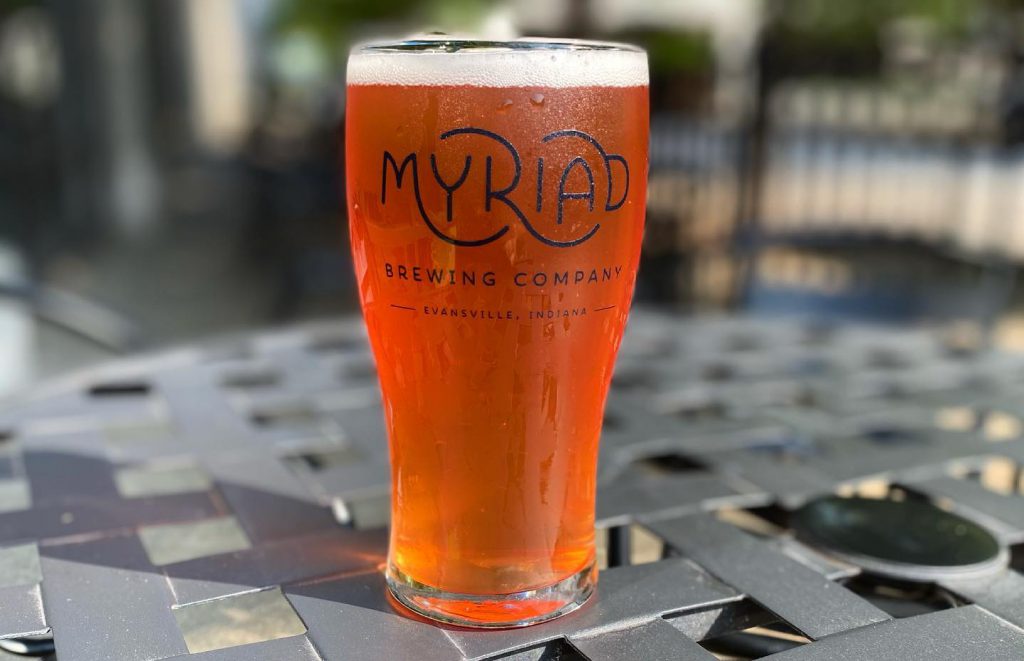 First up, we’ve got the perfect microbrewery for you in Downtown Evansville. Myriad Brewing Company makes 12 exquisite craft beers. If you can’t decide on any particular beer, you can ask the bartender for a flight. Choose 4 of their 5 oz. house beers! They also serve wine and other spirits. Feeling hungry? They offer large and small charcuterie dishes.

Other Places to Visit in Evansville 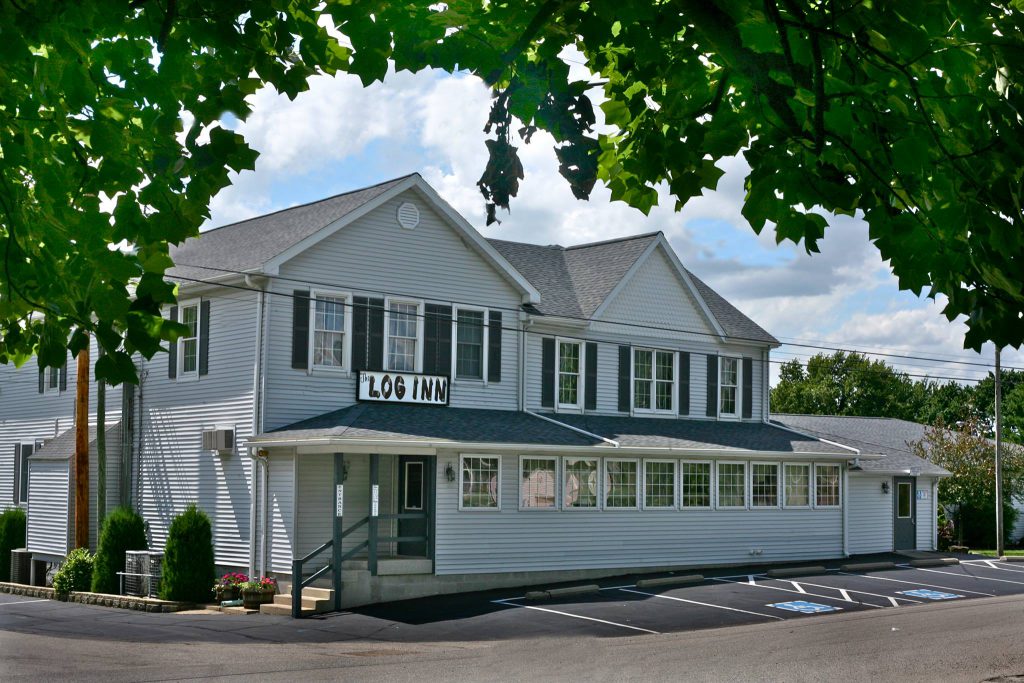 The Log Inn was built in 1825 and is one of the oldest inns in the United States. In the 1840s, the Log Inn was one of the main stagecoach stops between Evansville and Vincennes. Abraham Lincoln stopped there in November 1844 when he was coming back home from Evansville while on the campaign trail for Henry Clay, a Kentucky senator at the time. Their menu is full of classic American family-style dinners and pies for dessert. 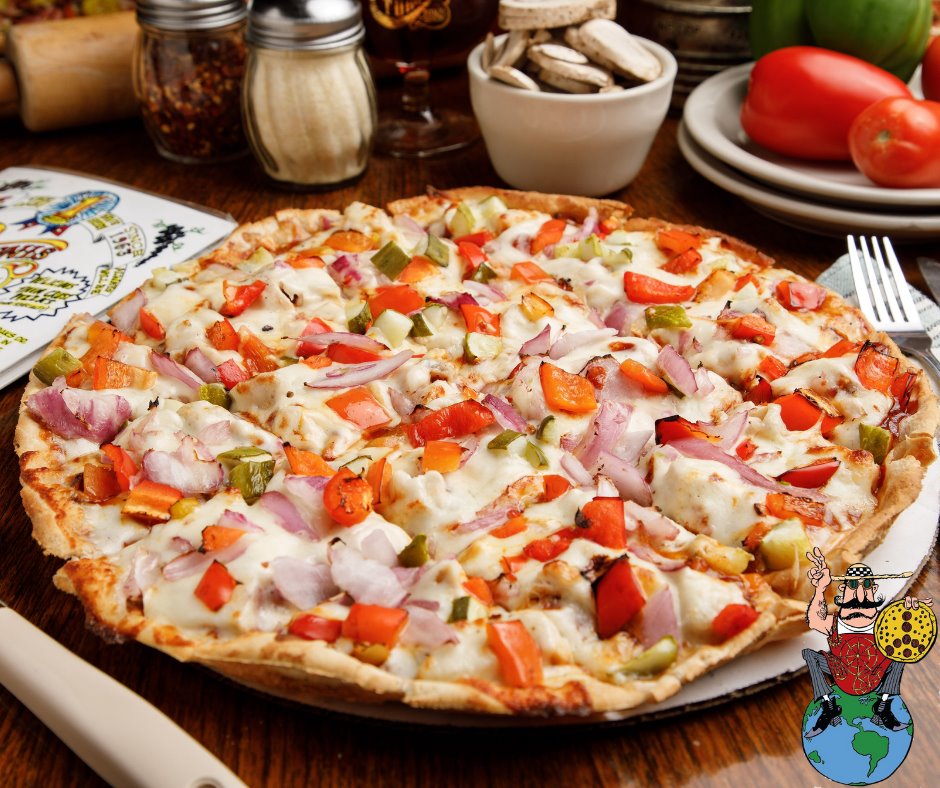 Turoni’s wants to share with you their freshly made pizza crust that is crisp and light enough to hold their secret sauce, tons of mozzarella cheese, and your favorite ingredients to make what they call their “Specialty,” Turoni’s thin crust pizza. While serving up some of the most highly-acclaimed pizza in the Midwest, they also feature six draft taps of ice-cold, award-winning, American-made craft beer. What could go better with pizza than beer? 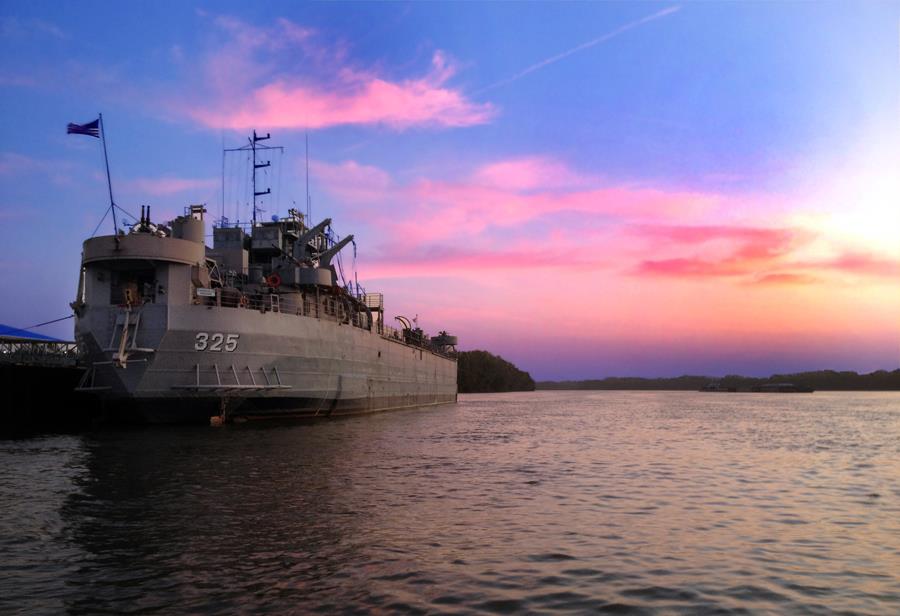 On your Evansville golf trip, you can visit the LST-325, which served in World War II on the beaches of Normandy, as well as in the invasions of Sicily and Salerno. Now, after more than 75 years of operation, she remains the last fully-functional World War II-configured LST in the United States. The ship is open for tours seasonally throughout the year in her home port. Those at the memorial would love to welcome you aboard the LST-325!